Dracula takes over for me for a while and decides to change up the format a bit. In addition to the cult movie music and great cult radio spots, Drac's gonna add in his own groovy collection of songs. He's got everything from Elvis Costello to Hulk Hogan and everything in between! So don't hurt Drac's feelings and listen. Trust me, you don't want to see him when he's all emo. You think he wears all black NOW...

Posted by Dan Lashley at 4:47 PM No comments:

A high school gymnast with terrific hair (Stamos) is the son of famous spy STARGROVE (Played by blink and you'll miss it Bond George Lazenby). When pops is killed by a crazy hermaphrodite for a disc that'll poison the city's (what city is never said) water supply, Stamos as Lance STARGROVE...What a name...teams up with the dumbest spy ever (Vanity) in order to exact revenge. Add in some Road Warriors minions and the prerequisite asian spy gadget making friend, and you have yourself one hell of a good time.

Six Things I've Learned From Never Too Young To Die

1. Where does one go to get minions? And why wouldn't you pick ones that weren't very bright? Did Velvet put out an ad in the local paper? Maybe that's how she/he got Robert Englund (wearing the dumbest college sweater ever) to help.

2. I was sad that nobody told Velvet to go fuck herself. Really an opportunity wasted.

3. I don't know why, but the scene where Stamos is getting the shit beat out of him (smashing his head in a sink, throwing him through shelves) was really satisfying. I don't even dislike Stamos...it was just fun to watch.

4. If you get shot anywhere near a railing, your body will leap over the railing to your death on impulse. It's science, man.

5. This movie features one of the worst seduction/sex scenes ever. At one point it looks like the movie is trying to fast forward itself during the sex scene.

6. I gotta be honest, if Gene Simmons hadn't played Velvet Von Ragner the way he did, this movie would have just sucked balls. Want proof? Watch this:

Posted by Dan Lashley at 9:01 PM No comments: 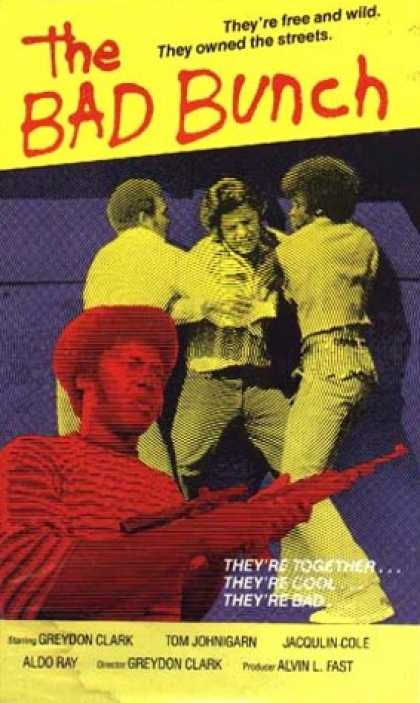 AKA Connect Four: The Movie. "I'm blocking your move, Honky!"

Posted by Dan Lashley at 1:10 PM No comments:

We're changing things up a little on WWWofCF, and the radio show is being remodeled. You'll still get your overdose of cult movie ads and music, but since I'm busy working to expand this site (amongst other projects revealed soon) I've tapped Dracula to host the new show! Drac's adding some weird, cool, groovy music to the rotation so requests AND dedications are welcomed.

Yes, Marty will still be around. Sorry.
Posted by Dan Lashley at 12:51 PM No comments:

The Curse of Bigfoot VHS Artwork 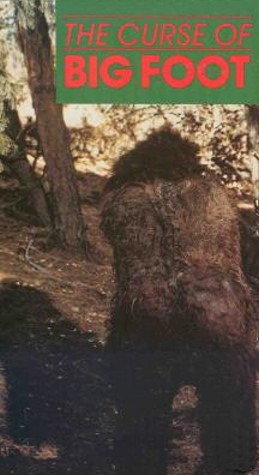 The "curse" is that  all you see for an hour and a half is Bigfoot's hairy ass. No zipper, just anus.

A group of young Japanese men in the Youth Corps are sent to a facility  which houses Unit 731. Here they see awful experiments dealing with coming up with a new strain of the bubonic plague. The group befriend a young Chinese boy and when asked, they naively send him to Unit 731 for testing. I...

I can't. I can't review this. This film turns my stomach in ways I never thought possible. It may be a cop out, but I just never got into this kind of exploitation. At least with crap like Illsa (which I also despise), there's an element of cheesiness to it. This is just...bleak and depressing. I'm sure that's the point of the film, but I just can't put myself up to it. But I promised a review for you. Hmm....

Water is scare in the future and considered the greatest thing to own...so of course the only people who seem to own it are evil bastards. Enter Jason (Ulrich) and his merry band of pirates, stealing ice from those evil tyrants. When a princess save Jason and his partner Roscoe, she tells them of a plan to find the 7th World, where the water flows free and people can drown in happiness. There's also robots and for some weird reason a totally featherless parrot. Ew.

1.  I had great joy in seeing a robot cab driver/pimp who spoke in sterotypical 70's blaxploitation talk.

2. They have "programs" on little clear discs that plays some romantic waves crashing on a screen similar to one of those ride simulators they used to have at the mall. I tried this once with my wife and ended up with two hours of old people shuffleboarding. Most romantic two hours of my life.

3. Space herpes look an awful lot like one of the Alien babies with the face of Gammorean Guard. Also had nothing to do with the plot. Space herpes.

4. Nobody should ever put Bruce Villanch in a movie, especially if it's just his head.

5.  ONly got 15 minutes left in the film and too much time to get to the 7th World? Just fast forward parts of the movie and age the hell out of everyone. You'll be so confused you won't realize not a damn thing is happening.

And just because I feel compelled to...

One Thing I've Learned From Men Behind the Sun

1. There are movies that even I won't watch. Yet I still watched Death Nurse. What is wrong with me?!
Posted by Dan Lashley at 11:57 AM No comments: 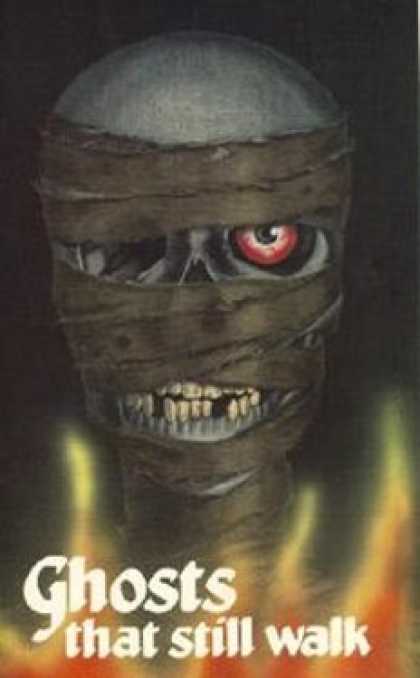 ...and the badly wrapped up one eyed mummies that love them. Next Donahue.

Posted by Dan Lashley at 6:00 PM No comments: 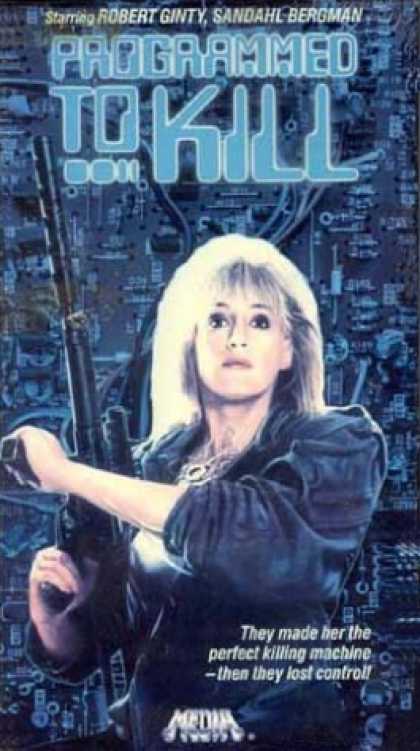 Judith Light shows Tony Danza who the REAL boss is!

Posted by Dan Lashley at 9:18 AM No comments:

Six Things I Learned from Razorback

1. Courts don’t believe pigs can steal babies. They blame people. Pfft, politics!
2. Rapists use the term “make love”.
3. In Australia, the proper way of saying goodbye is to fire off shotgun rounds.
4. Hiding from pigs on a windmill is one of the least manliest things ever. The next would be getting pushed down by them.
5. Razorbacks will literally steal half of your house.
6. Pigs don’t like it when you tell them to kiss your ass.
Posted by "Cinemasochist" Justin Oberholtzer at 9:12 AM No comments: